A B S T R A C T
Evidence from pediatric studies show that infants and children are at risk for early exposure to microcystin. The
present report tests the hypothesis that early life exposure to microcystin (MC), a principal component of
harmful algal blooms followed by a juvenile exposure to high-fat diet feeding potentiate the development of
nonalcoholic fatty liver disease phenotype in adulthood. Results showed classical symptoms of early NAFLD
linked inflammation. Cytokines and chemokines such as CD68, IL-1β, MCP-1, and TNF-α, as well as α-SMA were
increased in the groups that were exposed to MC-LR with the high-fat diet compared to the vehicle group. Also,
mechanistically, NLRP3 KO mice showed a significant decrease in the inflammation and NAFLD phenotype and
resisted the metabolic changes such as insulin resistance and glucose metabolism in the liver. The data suggested
that MC-LR exposure and subsequent NLRP3 inflammasome activation in childhood could impact liver health in
juveniles. 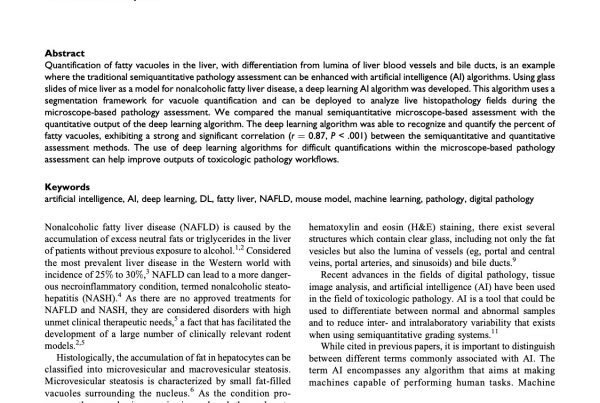 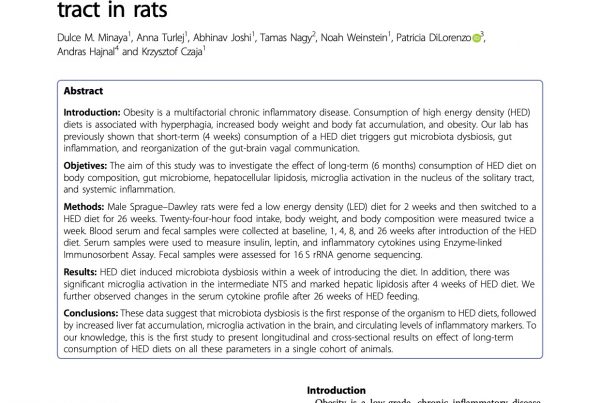 Consumption of a high energy density diet triggers microbiota dysbiosis, hepatic lipidosis, and microglia activation in the nucleus of the solitary tract in rats 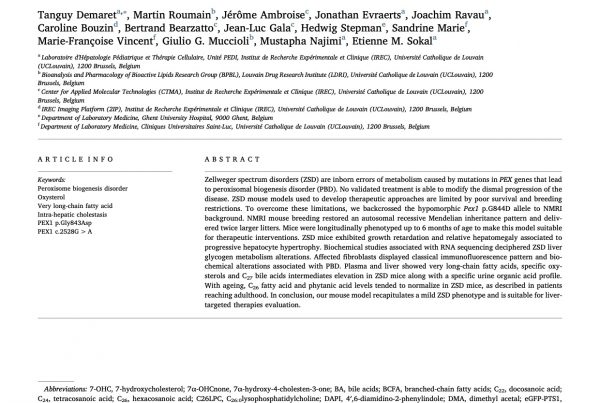